Crossing the Line: The Reintegration of Major League Baseball 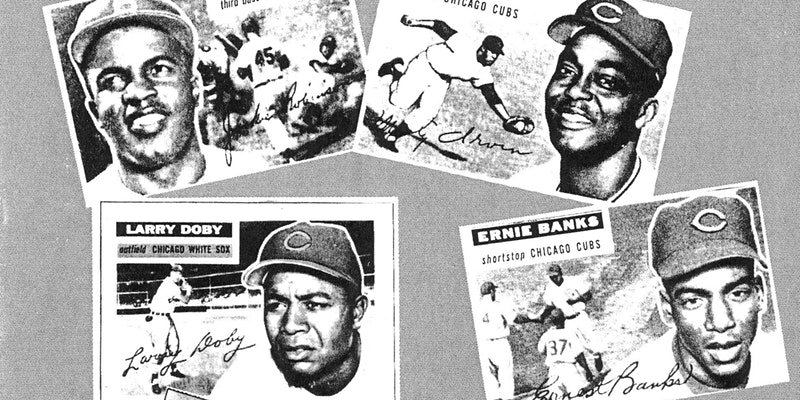 About Crossing the Line: The Re-Integration of Major League Baseball

This presentation will discuss how players of color became legends playing among themselves before they were officially re-admitted to Major League baseball. It will also chronicle the pioneers on each big league team beginning with Jackie Robinson and Larry Doby through Elijah ‘Pumpsie’ Green. It will show how some of them made the national pastime bigger and better than ever – how their emergence became one of the most fascinating chapters in not only baseball history, but an inspiration to Dr. Martin Luther King, Jr. and an accelerant of the Civil Rights movement.

Programs are free and open to all. Donations to the project are welcome and will be split equally between the Community Cup Classic Foundation and The Josh GIbson Foundation. To receive the virtual login information you must register and may donate at that time. Please register by 6 pm on Friday October 23.