" A Million Thrills" The Second Time Around For Ted Toles Jr. 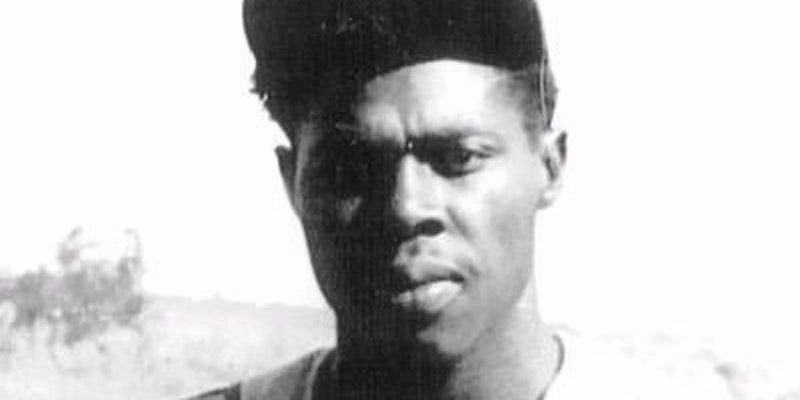 This presentation will highlight and recognize the contributions of Ted Toles, Jr., an Ohio native who played for several Negro League teams

About "A Million Thrills" The Second Time Around for Ted Toles Jr.

This presentation will highlight and recognize the contributions of Ted Toles, Jr., a former professional baseball player from Newton Falls, Ohio, who played for several Negro Leagues teams, (Pittsburgh Crawfords, Cleveland Buckeyes, Newark Eagles and Jacksonville Eagles) and the minor league systems of the Cleveland Indians, New York Yankees and Philadelphia Athletics. Mr. Toles played alongside many of the men who ‘crossed the line’ during the period of re-integration of Major League baseball.While Mr. Toles never made it to the Major Leagues, he had many memories and recollections of his playing days, which have been chronicled in a book – Living on Borrowed Time: The Life and Times of Negro League Player Ted Toles, Jr. written by Michael T. Swank.

Programs are free and open to all. Donations to the project are welcome and will be split equally between the Community Cup Classic Foundation and The Josh GIbson Foundation. To receive the virtual login information you must register and may donate at that time. Please register by 6 pm on Friday December 4.